Are you wondering if you are going to be in my business management project when it gets published? Well. Maybe! Volume #1 is complete and ready for an agent and//or publisher. There are many characters in volume #1 and most likely there will be many more added in volume #2. Those anecdotes are in progress—not as I type here (still with only two fingers, but two more at rest just waiting to take the first two’s place should the need arise).

Here is a short run down of several of the characters you might meet, remember or know very well (entries in no particular order):

These and many more will be revealed during the course of my story telling and advice rendering. The title as it currently stands is “There’s a Moose in the Guard Shack – He’s gonna kill me!

Look for it soon.
Posted by John Howard at 1:05 PM No comments:

What is Leader’s effect on Attitudes, Beliefs and Values?

Can you as the leader of an organization have any effect on the attitudes, beliefs and values of those that report to you?

It all depends. Right, you knew that, didn’t you? A quality leader heading the organization in the right direction with a specific goal in mind can definitely have an impact on the thinking of his//her subordinates and, to some degree, those laterally and vertically in the organization.

Everybody knows that managing people is not easy; but when you also have to deal with attitudes that are a little different, beliefs that are not your own, and values that don’t come near matching yours; it becomes a real chore. Most experts will tell you that you can change these three areas of individual viewpoint only the slightest. While this is generally true, it doesn’t always have to be.

Supposing that you can’t change the thinking. If this is so; where does that leave the leader in today’s “split down the middle” workplace? I repeat; it’s a chore.

People come into the workforce with a whole bundle of preconceived attitudes, beliefs and values. Their choices have been developed over long periods of time and passed on by those that they have most likely have held dear to them. There is no room for these outside influences in your workplace; but because they are there and exist no matter how hard you might try to ignore them, they can not be set aside. You must face them straight on.

What you can do is weaken those influences by setting an example that can not be competed with. The strength of the outside influence is the only thing appropriate to challenge.

I have always found that the best attack is to establish skill sets within the workforce that encourage the individual to be just that; an individual. This step is only the beginning. Time is not on your side; but the longer you have their attention, the better progress you will be able to achieve.

Comparatively speaking, attitude is probably the easiest of the three to influence. A positive attitude is contagious and takes very little work to propagate. Just project that attitude everyday. The spreading effect is on your side. The example you set here is extremely important. Don’t ever let down. The slightest setback can undo a world of progress.

When set backs do raise their ugly heads, make the most of each setback by turning it into a learning experience and expand the knowledge of those affected by the happening. Never miss an opportunity for the group to learn.

Don’t forget: slipping backwards is a lot easier than going forward; its just human nature to do so. People have to be removed from an undesirable environment for a long period of time for real change to take place and hold on.

Beliefs can only be changed by success and it has to be continued success at that. Short term success will have very little impact on beliefs. Beliefs that come over time will be set in stone; that’s the same way they developed their preconceived beliefs. Don’t look for miracles and be especially pleased with minor advances.

Stress is the biggest deterrent to allowing progress to be maintained. Look for ways to release stress as it builds. One of the best ways to combat this that I have used over the years is the group lunch. People tend to open up more over food mixed with camaraderie than any other situation I have found. Try it.
Posted by John Howard at 1:21 PM No comments: 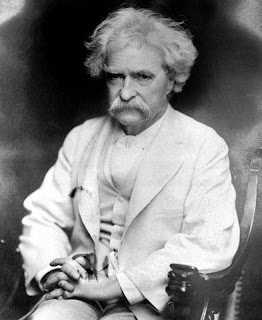 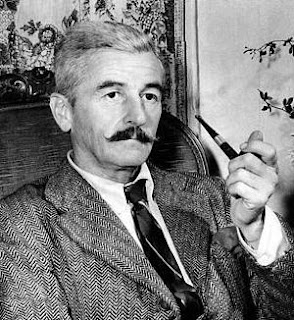 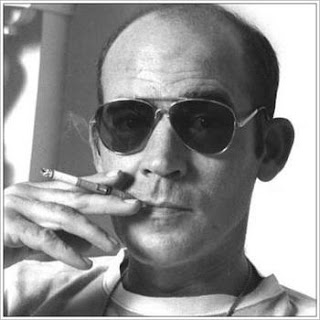 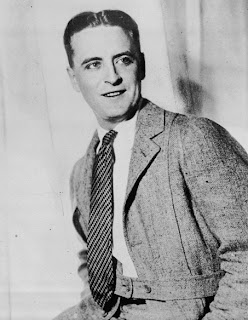 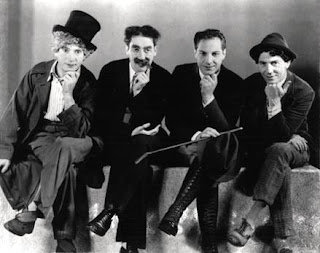 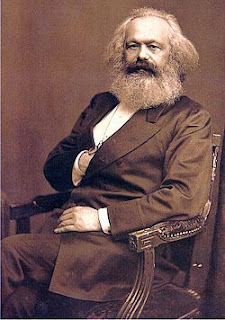 Posted by John Howard at 2:32 PM No comments: